A Kenyan hip hop group made up of five artists who sing, rap and songwrite. Having come together over their common love for good music and hip hop in particular; Princepark, Mayne, Starborn, Telvinsky and Roy who all were in the same high school, ended up forming the PrinceKrew Empire.

The group was started in 2015 and had their first debut single, “Neno” released in early 2016. The track was a single off their first EP, “NENO”. Over the years, PrinceKrew has come out with a number of tracks including “Niko rada” that featured Milome from the T412 and “Hallelujah”. At the end of 2019, Princepark released a solo project, “Spirit of A General” and more songs are set to come out during the year that are sure to cause a shift in the current state of mind of most youth.

At a time when hip hop in Kenya is just starting to get a fair reception by the masses, PrinceKrew is stepping up to serve good music while sharing the good faith.

“We were inspired by the desire to shape the lives of many young people who lose hope due to numerous socio-economic challenges in this century. We therefore use music as a tool to express our faith, preaching what we believe in and tell stories that people can relate to.” adds Mayne. “Our ultimate goal is to become one of the top music brand, where we inspire many from our generation to remain hopeful, faithful and hard working successful young professionals”, Princepark concluded. 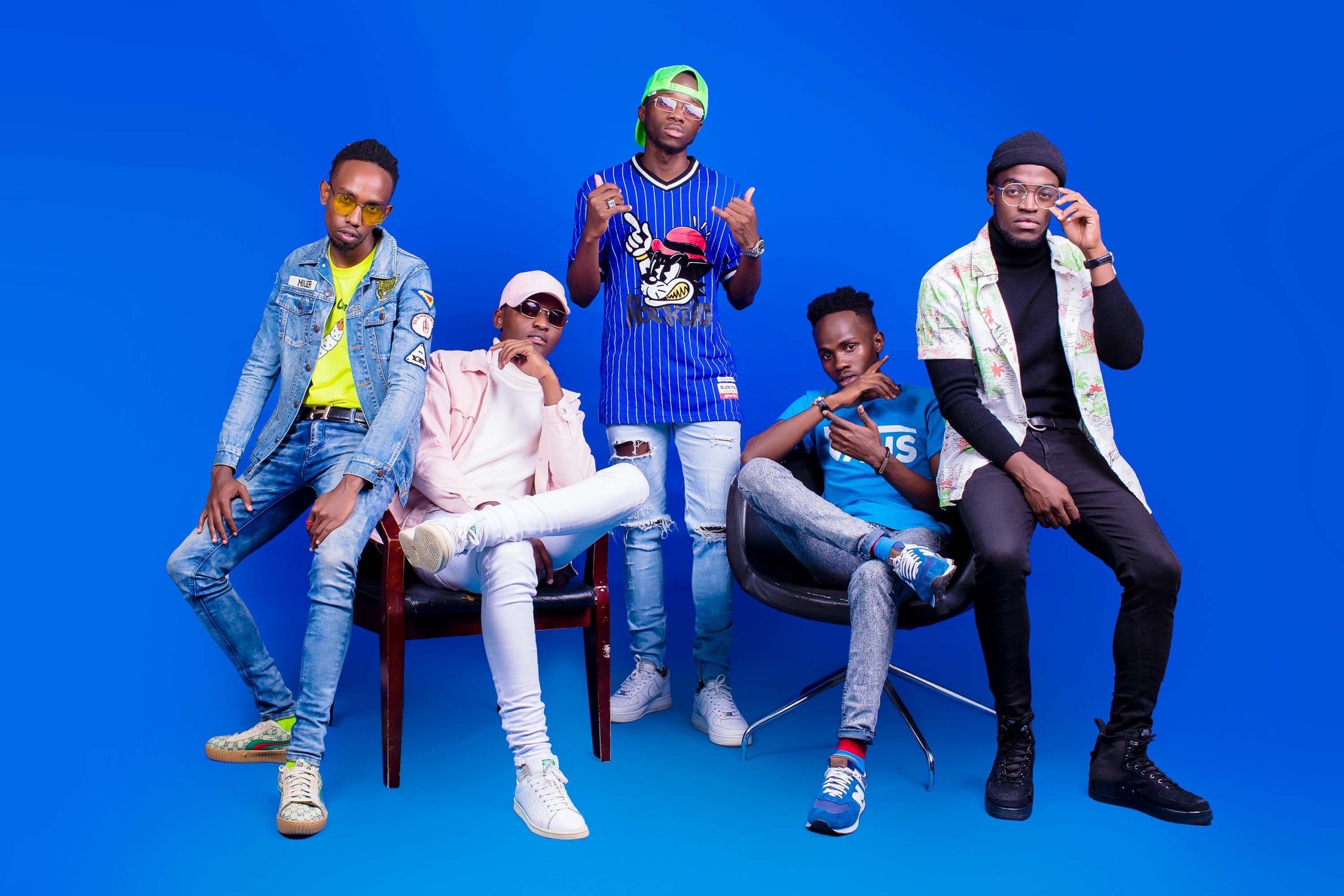 Connect with PrinceKrew on all socials: